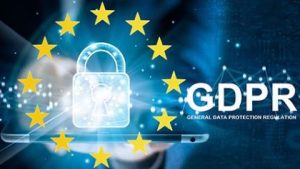 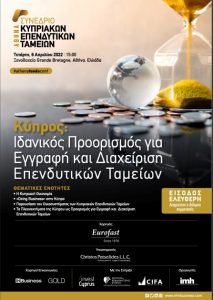 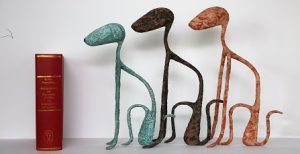 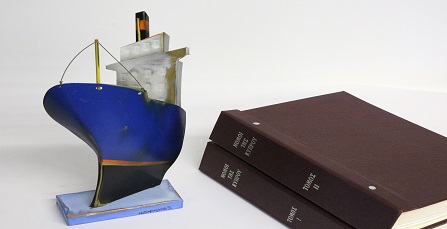 What happens if a company is converted from private limited liability company to a public law company but retains its economic identity? Preservation of the identity and economic entity presupposes that the company’s property, as well as assets and liabilities, will be transferred as such to the legal public law entity that will be established.  What are the employee rights and what are the company obligations under such transfer?

The case is governed by the application of the protective provisions for workers of the Council Directive 2001/23/EC of 12 March 2001 on the approximation of the laws of the Member States relating to the safeguarding of employees’ rights in the event of transfers of undertakings, businesses or parts of undertakings or businesses (hereinafter referred to as ‘the Directive’) which was incorporated into national legislation with the enactment of the Law of 2000 (Law 104(I)/2000), as amended until today for the following reasons, on the maintenance and safeguarding of the rights of employees during the transfer of businesses, businesses or departments of enterprises or businesses or facilities).

The scope of this Law includes the following as outlined in Article 3.

(2) Subject to paragraph (1) and the following provisions of this section, a transfer within the meaning of this Law shall be the transfer of an entity that retains its identity, which shall be understood as a set of organised resources for the purpose of carrying out an economic activity, whether that activity is owned or ancillary.

(3) This Law applies to public and private enterprises engaged in economic activities regardless of whether they are profit-making or not:

The Mayer case (C-175/99, 26-09-2000) of the Court of Justice of the European Union (CJEU) held that the taking-up by the State of the activity previously carried out by a private body fell within the scope of the Directive. In the same judgment it was accepted that it is not relevant, for the invoking of the protective provisions of the Directive by an employee, if public servants are recruited by means of a special procedure and the status of which is governed by public law.

It is understood that the protective provisions of the Directive have increased validity and supremacy over the Cyprus Constitution and any other national law. This means that the existing employees of the company (which holds the position of assignor) will be transferred to the new legal entity of public law that will be established (and holds the position of assignee) with the same terms of employment, scale and level and with the same benefits that are recorded in the service plans and employment contracts that they have concluded upon their recruitment to the company. In particular, their experience, as well as their continued employment and their benefits of all kinds should be recognized and they should retain the possibility of promotion as provided for in the service plans and in the employment contract that each employee has signed with the assignor. In addition to the above, it is worth noting that employees who have no involvement and saying in the state initiative to transform the company into a public entity, cannot suddenly find themselves in a worse position and lose their fundamental labor rights as they have been guaranteed both by the agreements they had signed over time and by the legislation of the European Union and the jurisprudence of the CJEU. 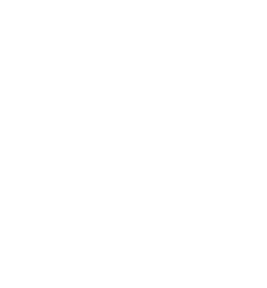 Menu
We use cookies on our website to give you the most relevant experience by remembering your preferences and repeat visits. By clicking “Accept All”, you consent to the use of ALL the cookies. However, you may visit "Cookie Settings" to provide a controlled consent.
Cookie settingsAccept All
COOKIES & Πολιτική Απορρήτου

This website uses cookies to improve your experience while you navigate through the website. Out of these cookies, the cookies that are categorized as necessary are stored on your browser as they are essential for the working of basic functionalities of the website. We also use third-party cookies that help us analyze and understand how you use this website. These cookies will be stored in your browser only with your consent. You also have the option to opt-out of these cookies. But opting out of some of these cookies may have an effect on your browsing experience.
Necessary Always Enabled
Necessary cookies are absolutely essential for the website to function properly. This category only includes cookies that ensures basic functionalities and security features of the website. These cookies do not store any personal information.
Embed Always Enabled
Many provides privacy enhanced mode for embedded videos or maps or any other embed functionality to website from 3rd party providers, like youtube, vimeo, googlemaps etc. to avoid loading any tracking cookies please setup the embed option
Preferences
Preference cookies are used to store user preferences to provide them with content that is customized accordingly. This includes the language of the website or the location of the visitor.
Analytics
Analytical cookies are used to understand how visitors interact with the website. These cookies help provide information on metrics the number of visitors, bounce rate, traffic source, etc.
Advertisement
Advertisement cookies help us provide our visitors with relevant ads and marketing campaigns.
Save & Accept